Inca Island in the Sky 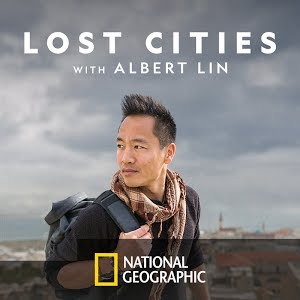 Posted by Wm Chamberlain at 7:08 AM 0 comments

The Revolution Chapter 2 Forging an Army 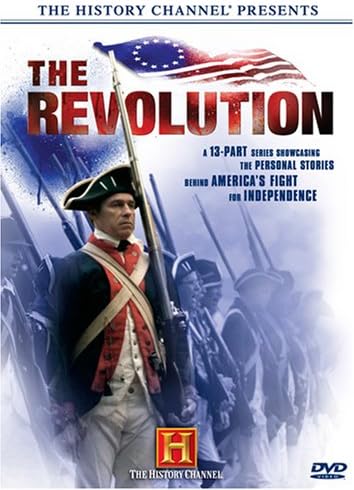 EQ: What was the outcome of some of the earliest battles in the American Revolution?

Posted by Wm Chamberlain at 8:55 AM 0 comments 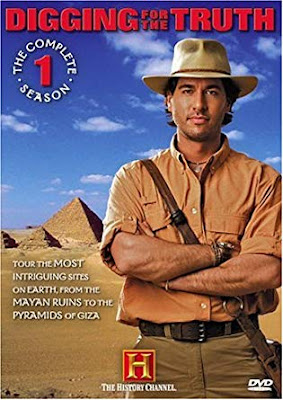 By Edgar Allan Poe
Gaily bedight,
A gallant knight,
In sunshine and in shadow,
Had journeyed long,
Singing a song,
In search of Eldorado.
But he grew old—
This knight so bold—
And o’er his heart a shadow—
Fell as he found
No spot of ground
That looked like Eldorado.
And, as his strength
Failed him at length,
He met a pilgrim shadow—
‘Shadow,’ said he,
‘Where can it be—
This land of Eldorado?’
‘Over the Mountains
Of the Moon,
Down the Valley of the Shadow,
Ride, boldly ride,’
The shade replied,—
‘If you seek for Eldorado!’
https://www.poetryfoundation.org/poems/48634/eldorado-56d22a0920778
EQ:
Engage:
Explore:
Explain:
Evaluate:
Posted by Wm Chamberlain at 7:20 AM 0 comments

The painting of "Washington Crossing the Delaware" by Emanuel Leutze is a historically significant piece of art in the United States. It is so iconic it has become inspiration for pop art. Read about pop art here.
Below is one example of using the painting to create a pop art piece. Compare the two pieces of art, what is similar and what is different?

Posted by Wm Chamberlain at 8:36 AM 0 comments

Washington Crossing the Delaware is a very famous painting. Its use in popular culture probably even led to a contest to pick the best George Washington impersonator to re-enact the crossing every year. Watch this video to find out more about the contest.
Being George
After watching the video, lets look at the paining. What do you see? Can you find any historical inconsistencies? You can find more information about the painting of Leutze's Washington Crossing the Delaware.

The painting creates a lot of questions. Why was this painted? Is it historically accurate? Who is the artist Emanuel Leutze? Check out the article below to find out these answers.

Copy and paste the following frame for your comment:
EQ:
Engage:
Explore:
Explain:
Evaluate:
Posted by Wm Chamberlain at 9:31 AM 0 comments

EQ: Why did Walt Disney take a group of animators to South America during World War 2?

Since 2015 the biggest musical, let alone history based musical has been Hamilton. Here is a clip from the Tony's.
What you may not know is there was a musical over the same time period that started on Broadway in 1969 and later became a movie in 1972. We are going to watch the movie and try to parse what is factual and what is changed for the medium (besides the congressman not randomly breaking into song.)
EQ: Why did the Declaration of Independence get written and who wrote it?
Engage:
Explore:
Explain:
Evaluate:
Extend:

Typically this is the story that is told about Paul Revere and his 'Midnight Ride'. Revere is still famous today because of this act that happened on the eve of the Shot Heard 'Round the World, the battles of Lexington and Concord. What many do not know what that Revere wasn't the only rider out to spread the word or that he was captured before he could completely fulfill his mission. This raises the question, why do we not talk about William Dawes and Dr. Samuel Prescott?

In the last lesson we learned about Paul Revere's propaganda piece, the Boston Massacre print. Did you also know that Revere was a silversmith and an occasional dentist as well? On this night, though he was a man on a horse tasked with alerting John Hancock and Sam Adams they were about to be caught by the soldiers.


Longfellow's poem was written in 1860. It was really a call to keep the union together before the split creating the Civil War. Although it didn't stop the secession of the Confederate states, it did create the myth of Paul Revere's ride.

THE TRUE STORY OF PAUL REVERE
By Charles Gettemy (link)
"Most men like Revere--- somewhat above the average of the mass, but not possessing the usual elements of enduring fame-- pass out of life eulogized by their fellow-citizens; remembered by a circle of admiring and respecting friends until they also pass away; and are ultimately forgotten, finding no place upon the pages of written history.

"Paul Revere was rescued from this fate by an accident-- the witchery of a poet's Imagination. His famous ride on the night of the 18th of April, 1775, remained unsung, if not unhonored, for eighty-eight years, or until Longfellow in 1863 made it the text for his Landlord's Tale in the Wayside Inn.
"It is to Longfellow's simple and tuneful ballad that most persons undoubtedly owe their knowledge of the fact that a man of the name of Revere really did something on the eve of the historic skirmish at Lexington which is worth remembering."

Let's take a look at Dr. Joseph Warren next. Warren was a leader, along with Hancock and Sam Adams, in the Sons of Liberty. He publicly spoke twice in honor of the Boston Massacre and was appointed President of the Massachusetts Provincial Government, basically the political leadership of those rebelling against the government in Massachusetts. He learned about the British soldiers' plans to march to Lexington and Concord and sent William Dawes and Paul Revere out to warn the towns and then went out to lead the rebels in their fighting against the soldiers. He helped to organize for the siege of Boston and in his governmental capacity negotiated with General Gage. Because of these activities he became well known to British soldiers, which would later cost him his life.


At the battle of Bunker Hill Warren was killed. His body was defiled with bayonets and put in a shallow grave. A few days later a British officer opened the grave and defiled the body again.

Ten months later Paul Revere accompanied Warren's brothers with the hope of recovering the body for reburial. When they found the grave they believed to be his they could not recognize his body because of the British defilements. Fortunately, Paul Revere did identify him because of his dental work. It seems Revere had given him and artificial tooth that was identifiable which makes him the world's first forensic dentist.

At the time the death of Warren was both a blow and a benefit to the early days of the Revolution. While he was considered a very important person in the Massachusetts rebel organization in his death he was considered a martyr which energized the rebels. Check out this poem,Ode, published in an English newspaper after his death. It celebrates his speeches given in memory of the Boston Massacre and honors his death. This goes to show that there were those in England who supported the cause of the American rebels as well.
Ultimately both of these men were instrumental in Boston's early contributions to the American Revolution. Their lives seemed intertwined for a half dozen years, until Warren's death.

EQ: Why is Paul Revere more famous than Joseph Warren?