Today we are looking at how choices made by Europeans fundamentally changed Europe and the Americas.

The second video is on the importation of kidnapped Africans to the Americas to be slaves. This, along with the attempted genocide of the indigenous peoples of the America, is the most shameful act of the European colonists of the Americas and later of the citizens of the United States.

Extend
Posted by Wm Chamberlain at 7:13 AM 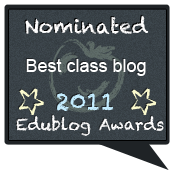 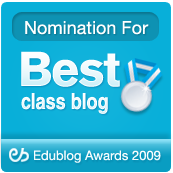